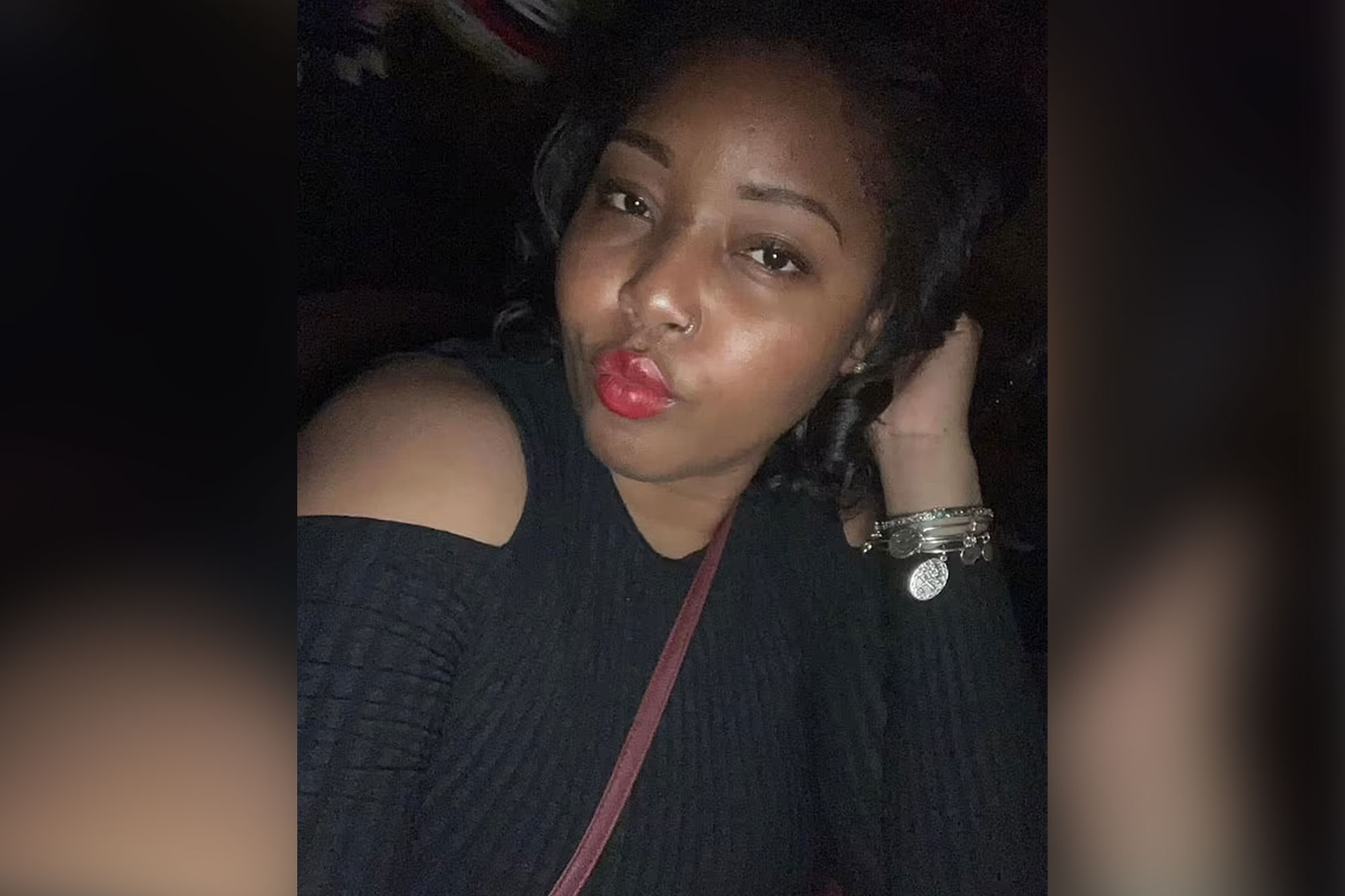 Philadelphia police reportedly questioned a suspect in the fatal shooting of a pregnant woman and her unborn child as the city barrels toward setting a new record for homicides in a year.

Jessica Covington, 32, was seven months pregnant when she was shot multiple times in the head and stomach while unloading gifts from her car after returning from her own baby shower on Saturday, police and reports said.

Both Covington and her unborn child were pronounced dead at a local hospital later in the night, cops said in a statement provided to The Post.

“This heinous crime has sent shock waves throughout the country, and also highlights the intentional lack of regard that we are seeing for humanity,” Police Commissioner Danielle Outlaw said in a statement this week.

“And worse, all of this comes at a time when we are approaching another grim milestone. Soon, we will reach, and almost certainly surpass, 500 homicides in our beautiful city.”

The City of Brotherly Love is up to 499 homicides as of Tuesday, ABC6 Philadelphia said. That’s 13 percent more than 2020’s total through the same time of the year and just one homicide short of the record 500 set in 1990, according to the Philadelphia Inquirer.

Philly is now offering $50,000 for tips that lead to a conviction in the high-profile case, just one of six homicides over the weekend, police said.

Authorities questioned a suspect Monday but didn’t file any charges, the Inquirer reported. There was video footage on the block of the shooting, but the streets were dark because of busted street lamps, the Inquirer said.

“This unconscionable loss of life is almost too much to bear,” Outlaw said. “On its own, 500 lives cut short is a staggering number. But whatever the final total, what this number can never truly show are the thousands of other lives impacted by sudden and tragic loss.”